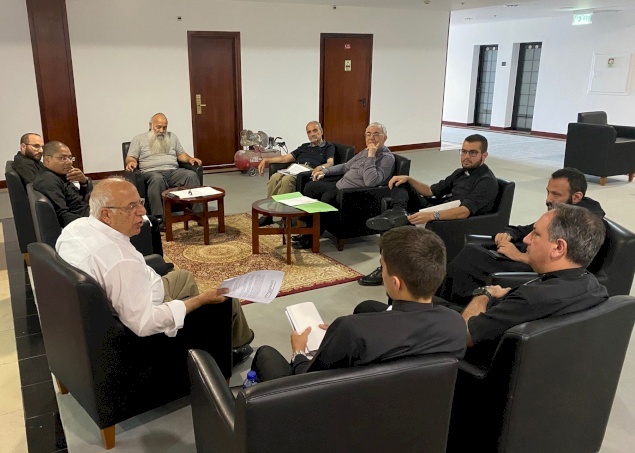 Priests of Holy Land gather for their yearly spiritual retreat in Galilee Available in the following languages:

Bishop Mousa Al-Hagge, Patriarchal Vicar of the Maronite Church in the Holy Land, led the retreat after Archbishop Youssef Soueif of the Maronites in Cyprus was not able to attend. Also, Fr. Rafic Nahra approached the topic from a Biblical point of view while Fr. Francesco Voltaggio from a pastoral one.

Fr. Pietro Felet, Secretary-General of the Assembly of Catholic Ordinaries of the Holy Land, organized the spiritual retreat, in which priests used to attend since 1993. During the retreat, they celebrated the Holy Mass presided over by Fr. Majdi Osama Hashul, the assistant priest of Haifa, celebrating several jubilees of priestly ordinations, and the 27 anniversary of holding this retreat being one of the fruitful outcomes of the Parish Synod. 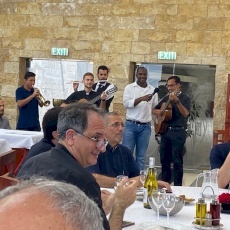 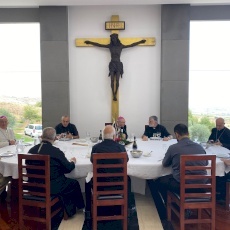 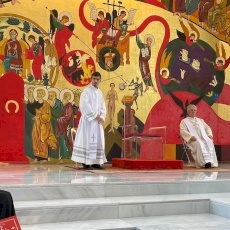 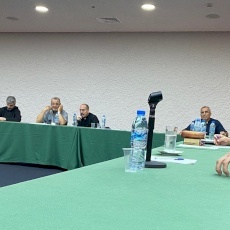 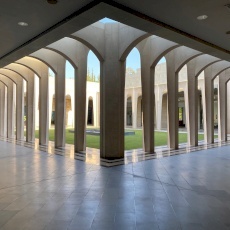 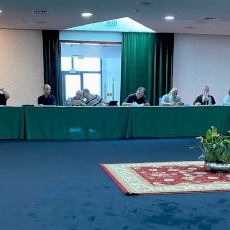 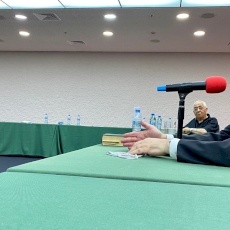 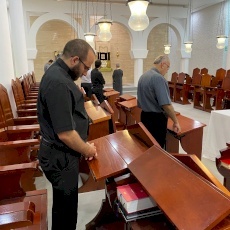 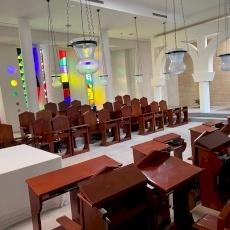 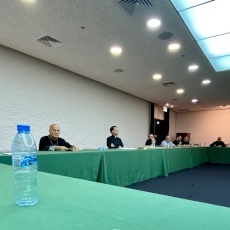 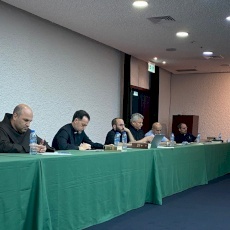 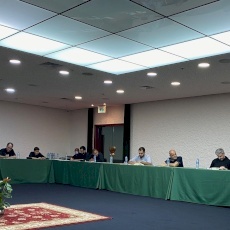 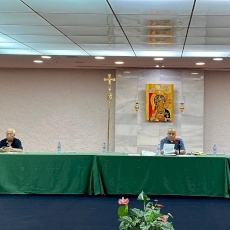 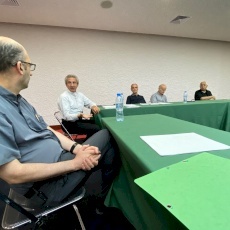 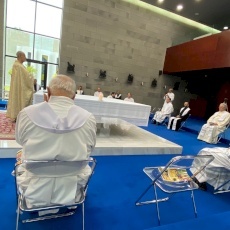 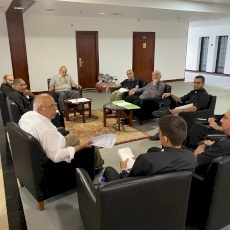 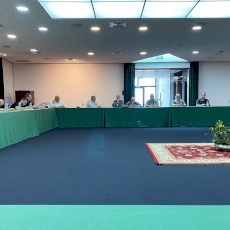 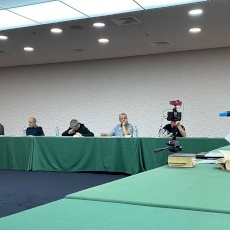 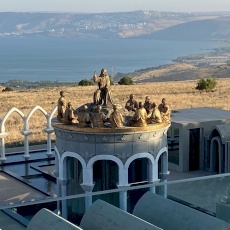