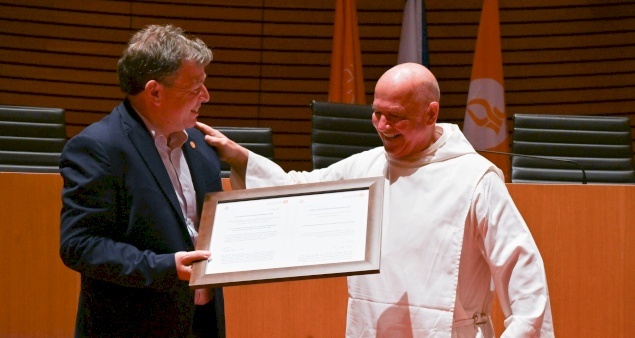 Promoting the work of people engaged in interreligious dialogue Available in the following languages:

BEER SHEVA – On November 8th, the Center for the Study of Conversion and Interreligious Encounters (CSoC) granted to three laureates the Ladislaus Laszt Ecumenical and Social Concern Award of 2022, to honor their commitment in interreligious dialogue.

This prize, which was established in 1985, rewards “a religious personality of international repute, or a person or organization that has made an outstanding contribution to society and whose deeds reflect tolerance, hope and vision – those aspects so essential to the survival of the human race.” For more than 35 years, it has honored personalities such as the 14th Dalai Lama, Christian theologist and peace activist Fr. Emile Shoufani, and Cardinal Kurt Koch.

This year, the laurates were all “local activists”; individuals, who, without the help of any big organization, contribute greatly to interreligious tolerance, encounter and dialogue. Among them, Br. Olivier, from the Benedictine Abbey of Abu Ghosh; Mrs. Yisca Harani, a lecturer, guide and researcher in Christian history and pilgrimage; and the Interfaith Negev movement, which brings together Muslims, Christians and Jews around the topic of interfaith, and whose members notably include Fr. Piotr Zelazko, Patriarchal Vicar for the Saint-James Vicariate.

“Dialogue is about bringing our hearts together,” said Br. Olivier during the ceremony, echoing the words of another laureate, Sheikh Traed Altuna, from the Interfaith Negev movement, who said that it was through encounter that he truly met the Other. “I have been immersed in religion since I was a child. But encounter is what allowed me to overcome the prejudices I had about people who did not share my faith.”

The award ceremony, which took place at the Ben Gurion University of the Negev, and which was attended by Mgr Giacinto-Boulos Marcuzzo, bishop emeritus of the Latin Patriarchate, was followed by a brief musical performance from youth of the University, as well as a lecture from Professor Daniella Talmon-Heller about Saladin and his stance on interreligious matters. She also presented the three laureates and their work in interfaith dialogue, highlighting how their achievements and initiatives “stood against intolerance, ignorance, racism and violence” and contributed to “open and respectful dialogue, based on their conviction that the three Abrahamic religions can bring people together.” 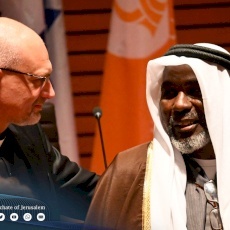 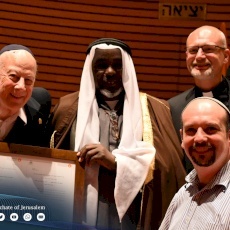 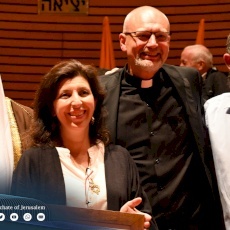 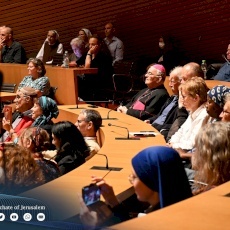 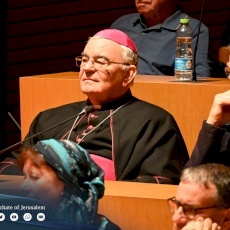 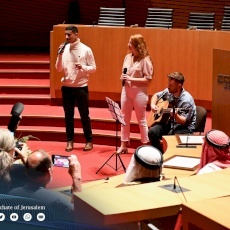 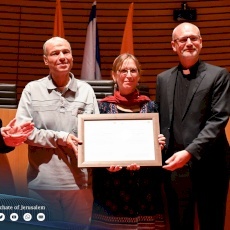 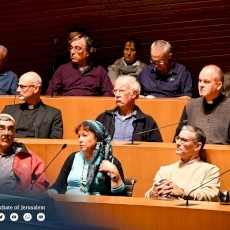 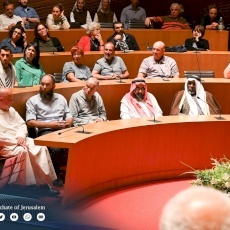 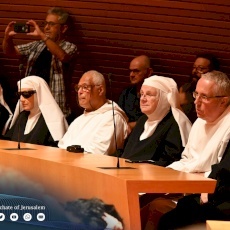