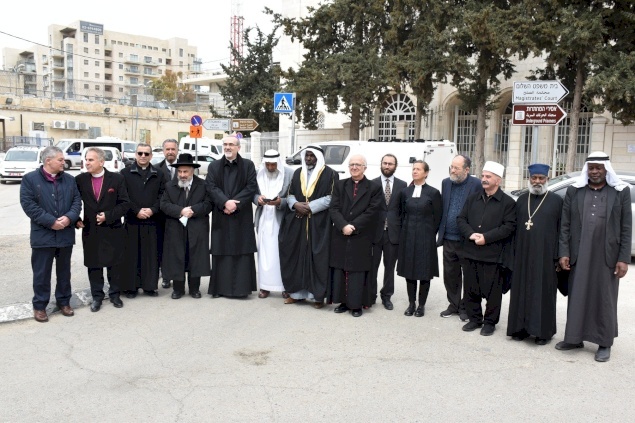 Religious leaders call for peace in Ukraine Available in the following languages:

JERUSALEM - Monday, March 21st, religious leaders from all horizons came together in front of the Holy Trinity Cathedral, at the Russian Compound, to pray for peace in Ukraine and to encourage Patriarch Kirill, Patriarch of Moscow and all Russia, to use his influence within the Russian Orthodox Church for peacemaking.

This interfaith initiative was organized by the Interfaith Center for Sustainable Development (ICSD) and the Elijah Interfaith Institute. Participants included Mgr Pierbattista Pizzaballa, Latin Patriarch of Jerusalem; Rabbi Rasson Arousi, chair of the Commission of the Chief Rabbinate of Israel for Dialogue with the Holy See; Sheikh Hassan Abu Galion, from Rahat; Archbishop Yasser Ayyash, Melkite Greek Catholic Patriarchal Archeparchy of Jerusalem; Archbishop Emeritus Suheil Dawani, from the Anglican Diocese of Jerusalem; and many other religious leaders from various rites.

After everyone gathered in front of the Holy Trinity Cathedral, several participants were invited to speak out for peace in Ukraine by Rabbi Yonatan Neril, director of the ICSD. "The life that God gave us is a holy thing. [...] We see in the killing of these people the very killing of Jesus Christ. [...] We should unite our voices so that the leaders of the world awaken and put a stop to this war and this bloodshed," said the representative of Shaykh Mowafaq Tarīf, spiritual leader of the Druze in Israel, while Rabbi Alon Goshen-Gottstein asked God to give faith to the people of Ukraine, of Russia and of the Church, and Rev. Karin Ekblom, a pastor from the Swedish Theological Institute, reminded everyone of the definition of "peacemaker" and what it implies today, as Ukraine and Russia get torn by war.

A letter directly addressed to Patriarch Kirill was then taped on the walls of the cathedral, symbolizing the call for peace of the 150 world religious leaders who signed it. 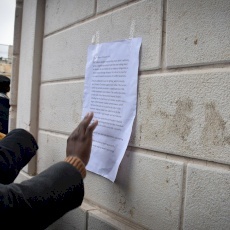 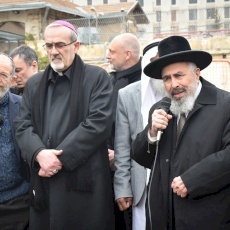 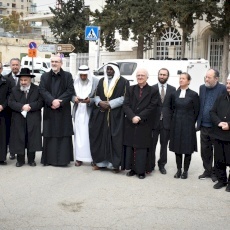 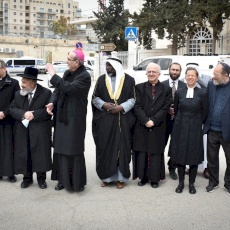 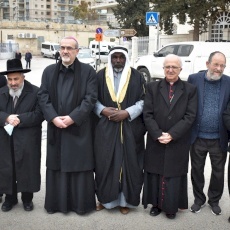 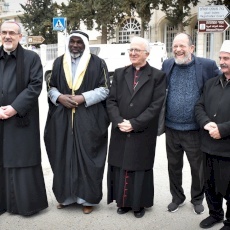 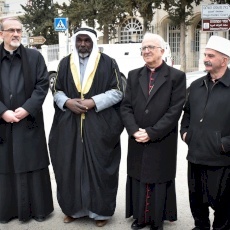 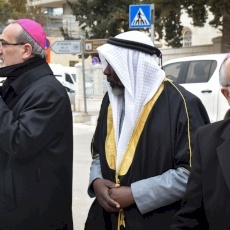 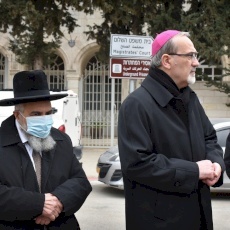 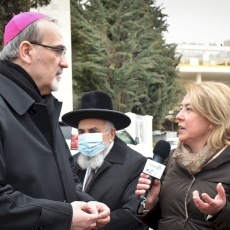 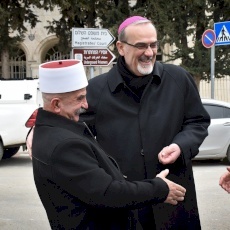 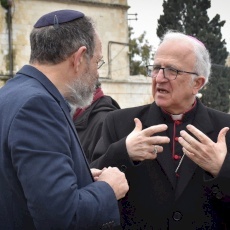 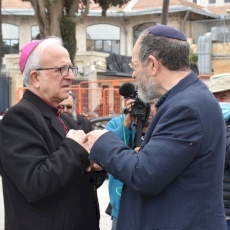 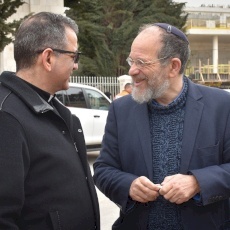 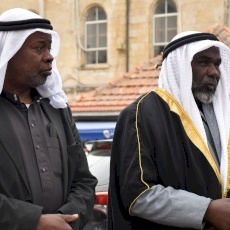 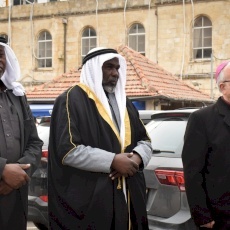 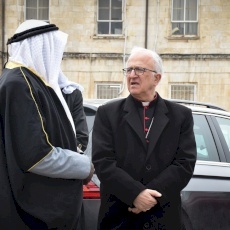 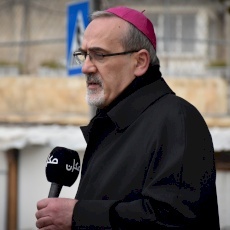