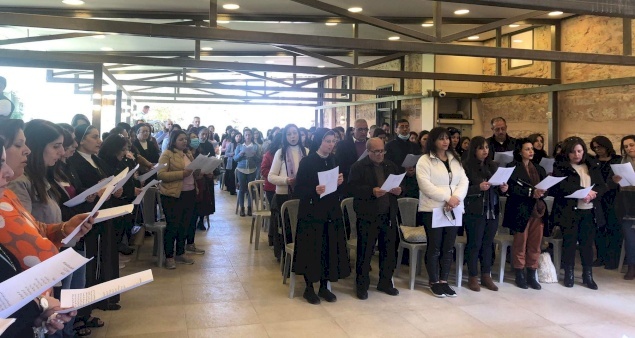 Spiritual retreat for Catholic school employees in Jericho Available in the following languages:

JERICHO - On Friday, March 4, the Catechetical Office of the Latin Patriarchate invited all Christian employees working in Christian Catholic schools to participate in a spiritual retreat in preparation for Lent.

During the day, Father Johny Bahbah, parish priest of Jifna, led a theological discussion on the importance of the forty days of Lent, while Father Louis Salman organized an activity around the role that prayer and the Bible should play in our daily lives. A Mass was then celebrated by Father Mario Hadchiti, parish priest of Jericho, dedicated to all those who work in schools. The retreat ended with a visit to the Russian Museum and the Coptic Orthodox Convent, where the house of Zacchaeus is located.

The Catechetical Office of the Latin Patriarchate would like to thank all the schools that participated in this event, as well as the Terra Santa School of Jericho, Father Mario Hadchiti, Mr. Rami Al-Majrouh and Mr. Anton Bulos, without whom this spiritual retreat would not have been possible. 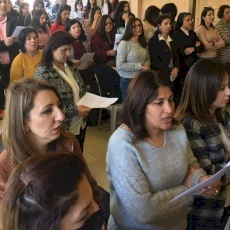 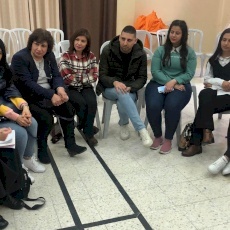 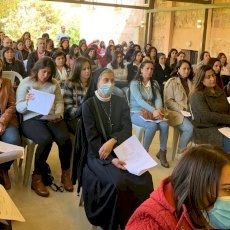 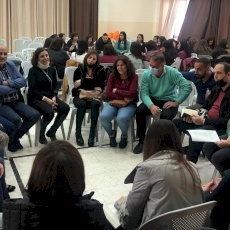 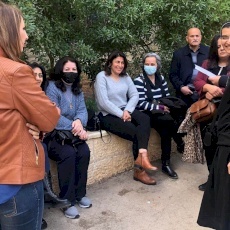 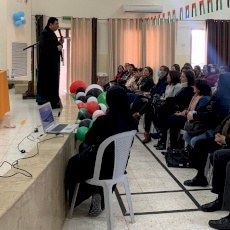 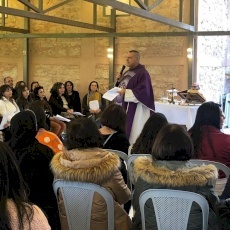 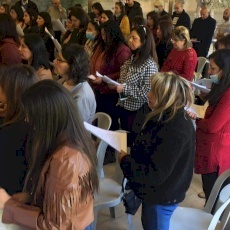 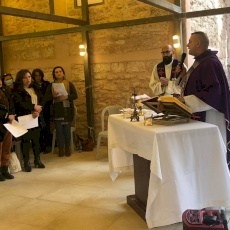 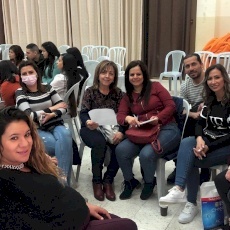 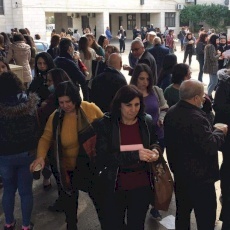 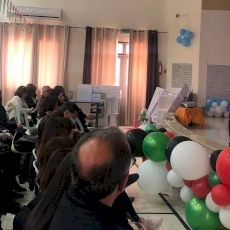 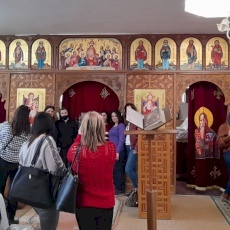