St. Peter in Gallicantu: Thoughts on How the Pandemic Could Change the Community 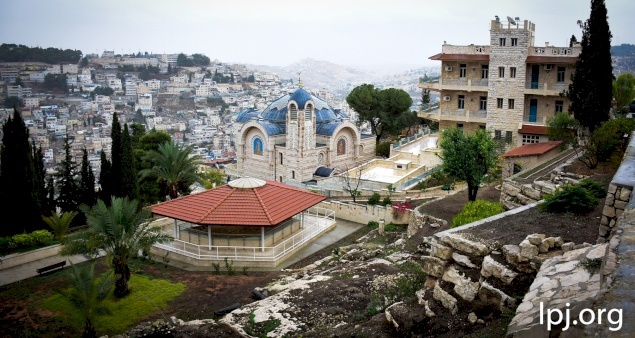 St. Peter in Gallicantu: Thoughts on How the Pandemic Could Change the Community Available in the following languages:

JERUSALEM - Outside the Old City, next to Zion Gate, there is a holy place that pilgrims need to see. A symbol of Peter's denial and Christ's forgiveness, housing a stone staircase that Jesus is said to have stepped on and a crypt in which He is said to have spent the night while waiting to be tried by the Romans, St. Peter in Gallicantu has become, since the beginning of the COVID crisis, a calm and quiet place, deprived of the hustle and bustle of pilgrims and visitors eager to meditate and pray in front of its various religious and archaeological remains. 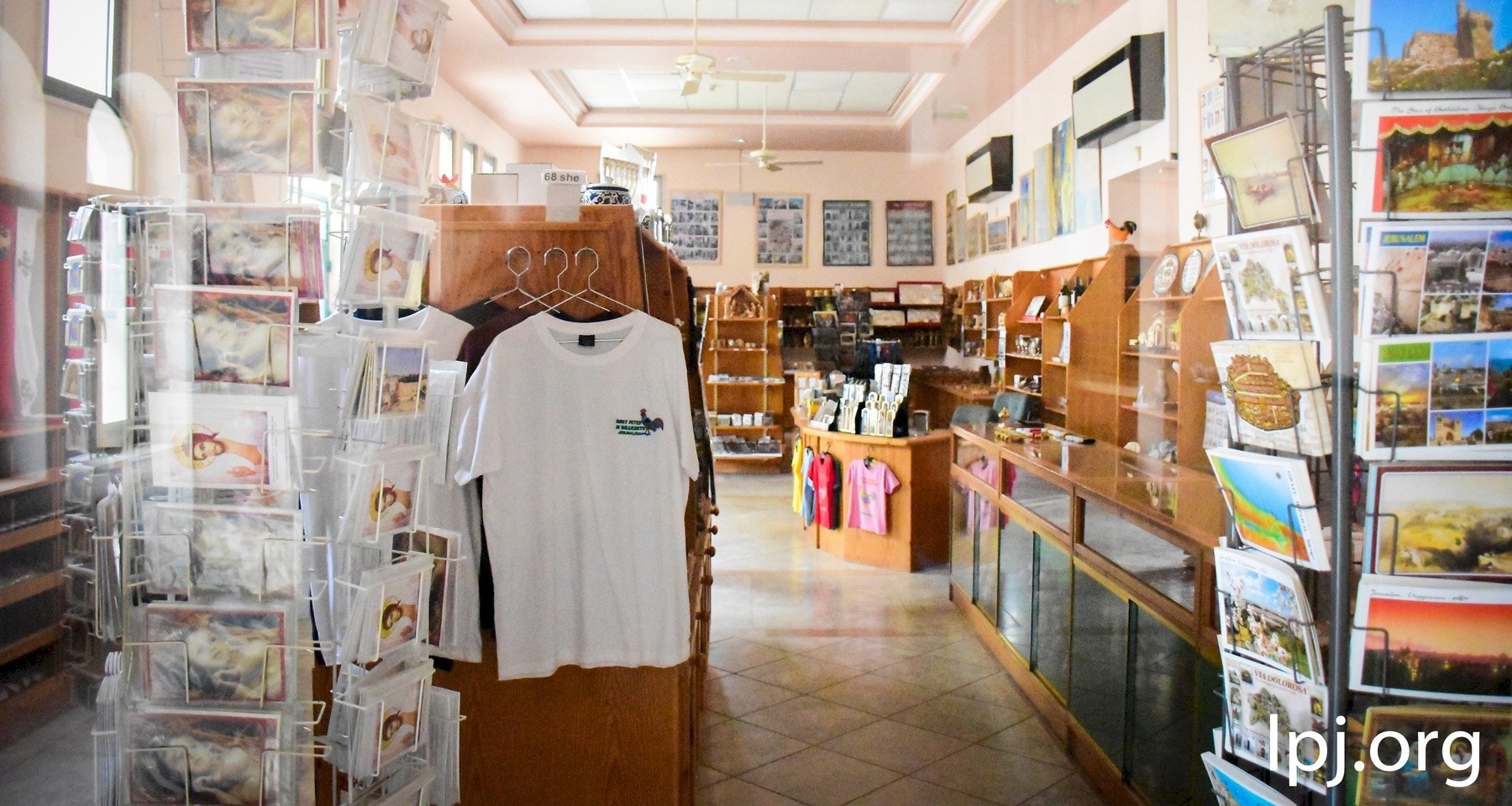 The souvenir store in St. Peter, deserted by pilgrims ever since the new sanitary restrictions

While the initial lockdown brought many challenges in terms of managing employees and the site itself, from the very beginning, the Assumptionists were keen to emphasize the positive aspects of the crisis. Today, Fr. Cezar, who is in charge of the house, takes things a step further and highlights the perspectives that the pandemic has brought to the community.

"I believe that trying to get back what we lost during the crisis is not a good idea," he says. "Previously, here at St. Peter, we were a hundred percent focused on the pilgrims. Everything we did, everything we tried to put in place, was from that single perspective. Today, I don't want to push the community in that direction. I see this crisis as an opportunity to reinvent ourselves." 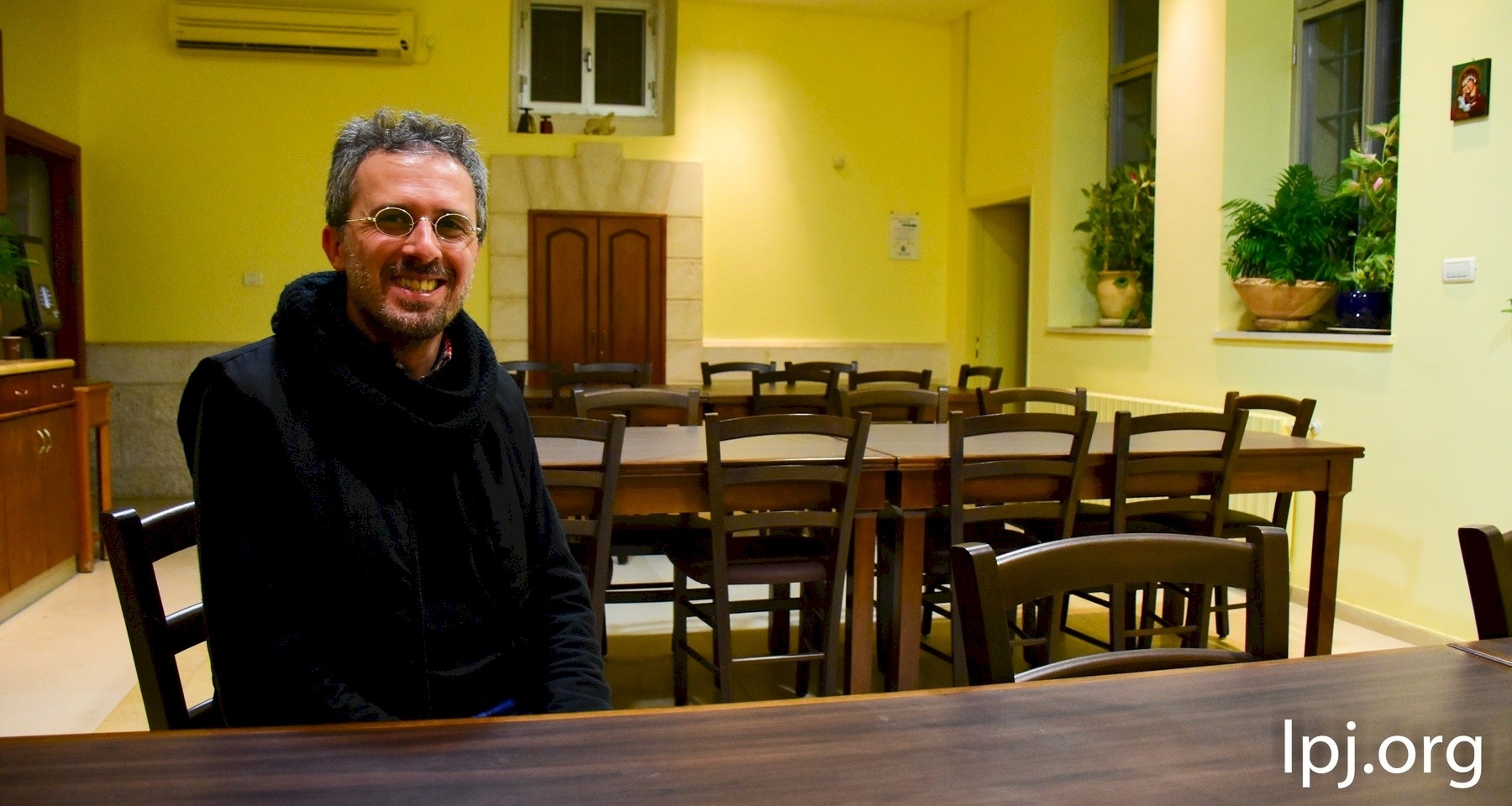 Fr. Cezar in the common room of the convent

Even before the pandemic, Fr. Cezar had already begun to think about the possibilities offered by the holy site. "When I arrived here, I wondered about how we could open up this place a bit. I said to myself, let's see what's possible at St. Peter. So my first instinct was to look at what the former managers of the site had done before me, and that's how I discovered a father who inspired me a lot, who had a very broad vision, and who worked in partnership with the Sisters of Zion to organize some kind of permanent religious and educational course.

It was with the arrival of Fr. Barry, a former professor at Assumption University, that Fr. Cezar decided to launch his own educational project. "We're thinking of starting next year," he says. "We want to put together a unit centered around the Nostra Aetate of the Second Vatican Council, more specifically Jewish-Christian relations. And this is thanks to the pandemic, which helped the project get off the ground. Without it, we would have been very busy with the pilgrims, and these ideas would have made their way only very slowly into our community..."

These new ideas are nevertheless far from overshadowing the very heart of the place, namely the pilgrimages. Today, because of the pandemic, the community is also wondering about the visitors' feelings and impressions of the site. "For us, as a holy place, the number of pilgrims is less important than for small businesses or restaurateurs."  So why not take advantage of these smaller numbers to improve their experience of St. Peter's? "When we interviewed the guides, we realized that most people spent about 20 minutes at the site. If you count the time spent in the store, the time spent in the cafeteria, and the time spent in the bathroom, it's pretty hopeless! So, how can we help the pilgrims to better visit, to better grasp the message of St. Peter in Gallicantu?" 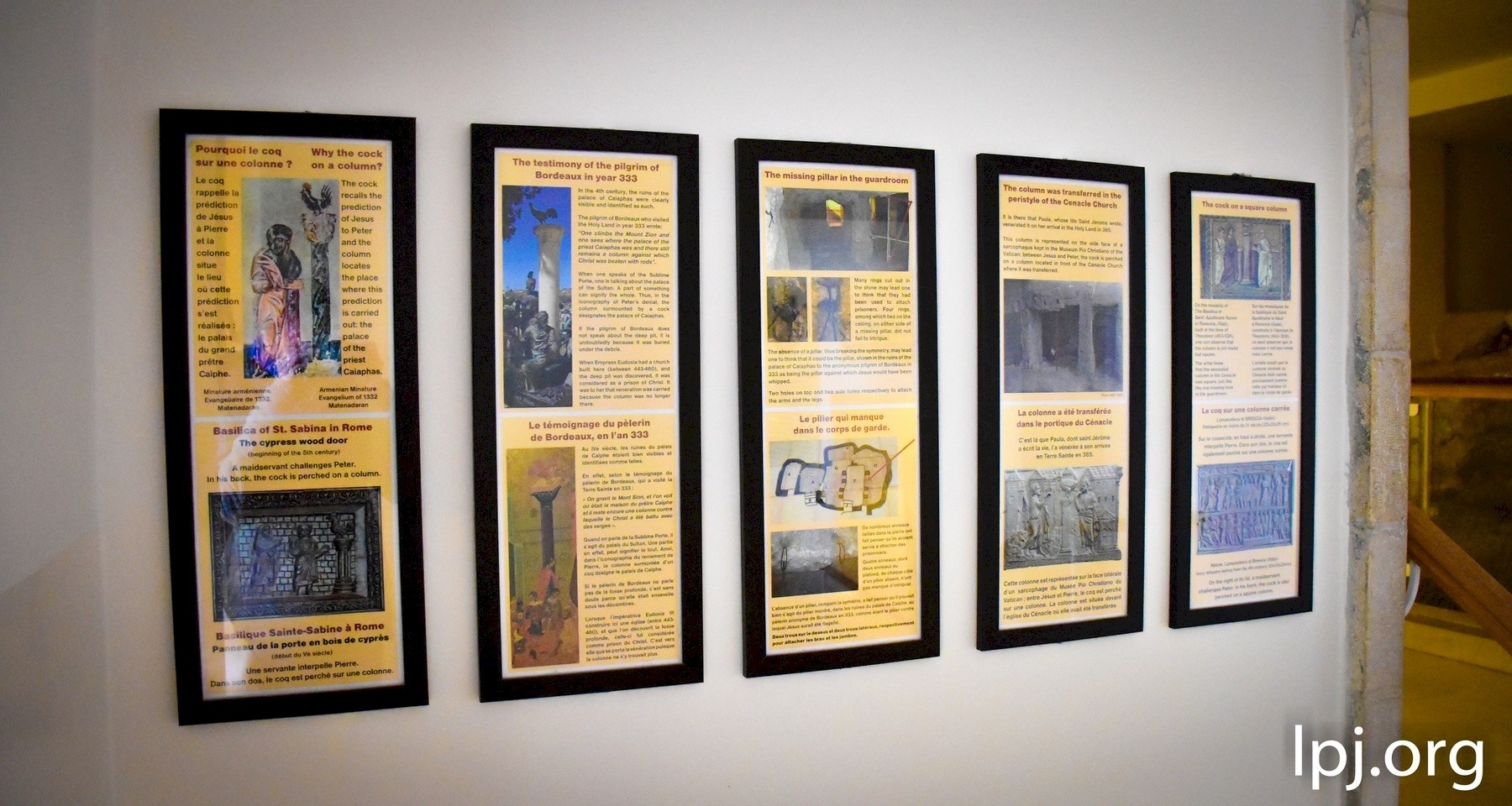 Each place of the holy site has information panels, which aim to explain their significance to the visitors

At this time, this question remains unanswered. But it is a new idea to be explored, which takes place among the other perspectives brought forward by the pandemic. Only time will tell if the COVID crisis will bring about a lasting and concrete change among the Assumptionists and the Oblate Sisters of St. Peter in Gallicantu. However, one can already say for certain that it will have raised many exciting reflections within the community. Rediscovering the teachings of the Lord with the Parables House The library of the French School of Biblical and Archeological Research c... 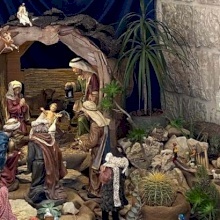 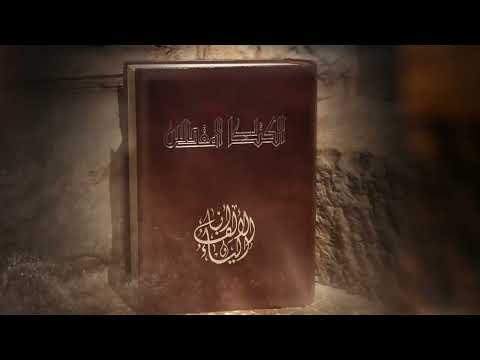 Introduction to the New Testament: Episode One