Synod 2021-2023: spiritual retreat for teachers of LPJ schools in Israel 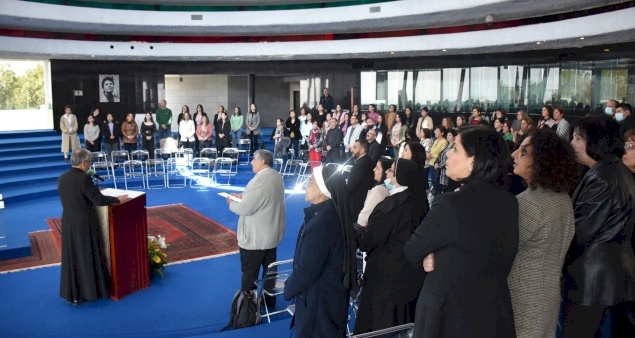 Synod 2021-2023: spiritual retreat for teachers of LPJ schools in Israel Available in the following languages:

KORAZIN - To encourage laity and religious people to fully participate in the synodal process wanted by the Church, a retreat for teachers working in Latin Patriarchate's schools was organized in Korazin by the Vicariate of Israel, on March 26th.

Officially launched in 2021, this Synod, whose full name is "Towards a Synodal Church: Communion, Participation, Mission", has been defined as "an exercise in mutual listening" by Pope Francis. "I want to emphasize this. It is an exercise of mutual listening, conducted at all levels of the Church and involving the entire People of God. The Cardinal Vicar, the auxiliary bishops, priests, religious and laity have to listen to one another, and then to everyone else. Listening, speaking and listening" (Pope Francis, Rome, September 2021).

During the retreat, the participants were thus invited to attend a conference given by Fr. Rafic Nahra, bishop-elect and Patriarchal Vicar for Israel, which focused on the Synod and what it implies - or should imply - for the Church and its relationship to laity. Afterward, teachers split into different groups to reflect together on the subject, before taking some time to answer the Synod survey, a document meant to help people express their thoughts on the Church and its members.

"This synodal process is important, it's a good thing - if it leads to something tangible," said Maha, a teacher in Shefa'amr, mother of five and member of the Neocatechumal Way. "Because there is a problem with the Church, and this might be a way to solve it, or at least to make it known." She goes on: "I can think of several issues: the division between the Western and Eastern Churches, which should stand as one but do not, and thus lose the trust of the people; the distance between priests and people, priests and families, and the lack of power and influence of the laity within the Church, who sometimes refuses to take in our suggestions or offers to help; and the disinterest and distrust of the youth, which is a direct consequence of that distance and lack of influence."

Since the launch of the Synod, these issues and others, but also positive remarks and suggestions, were raised multiple times by other people asked to talk about the Church. Some of these can be found on the Synod website.

After the participants finished answering the survey, the retreat concluded with a Mass presided by Fr. Rafic, and co-celebrated by Fr. Eli Kurzum, director of the LPJ schools in Israel, and Fr. Ramez Twal, vicar of the Shefa'amr parish.

To learn more about the synod: https://www.synod.va/en/resources/faqs.html 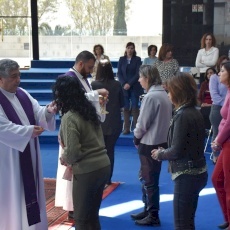 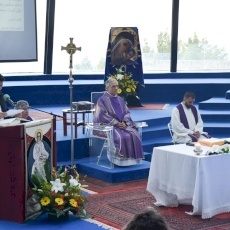 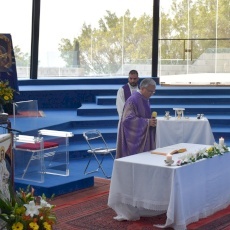 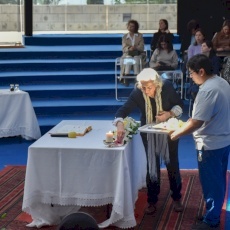 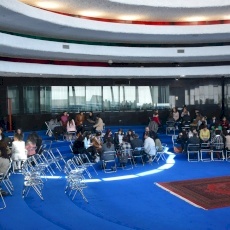 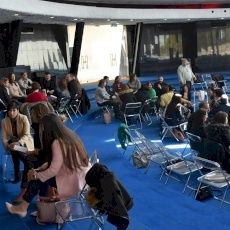 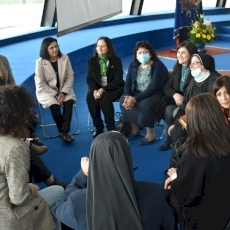 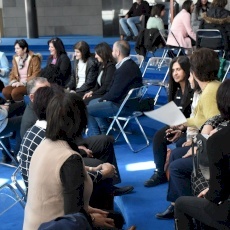 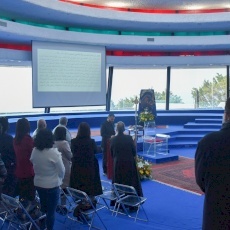 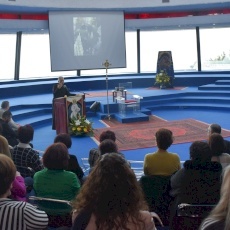 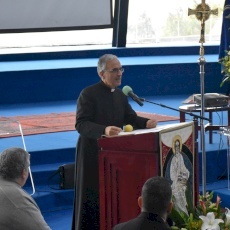 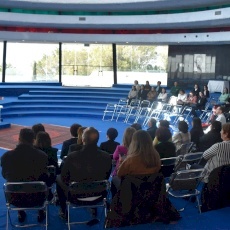 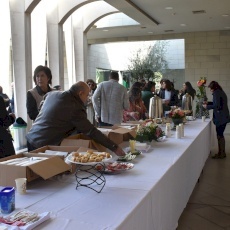 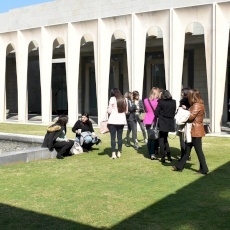 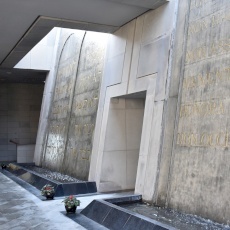 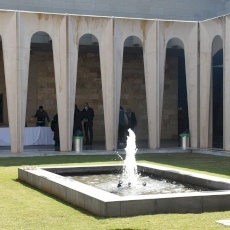 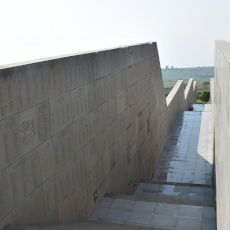 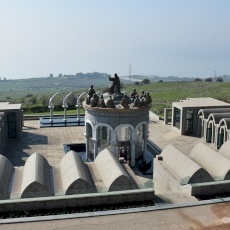 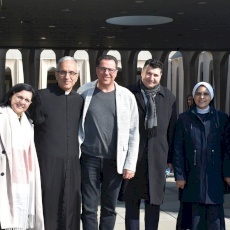 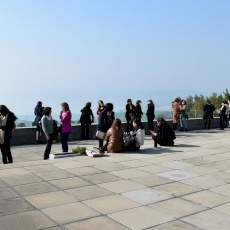