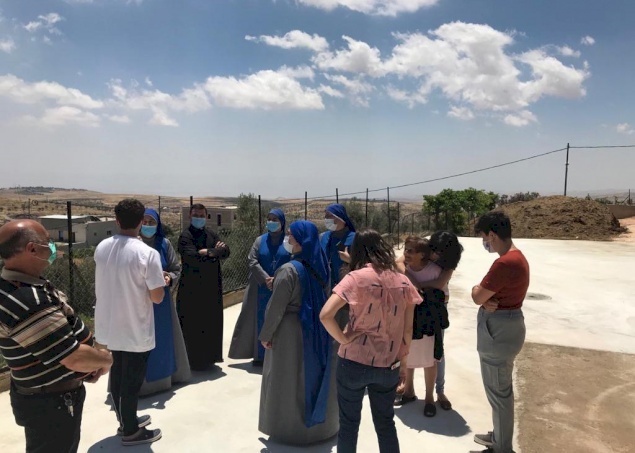 The Beit Afram Elderly Home was established in 2005 by the Latin Patriarchate. Its mission is to offer a healthy environment for the elderly through its assistance of health care. Administered by the Patriarchate, the Home is overseen by the Community Filhos de Maria since 2011. In mid-August 2020, the Home will be handed over to the Institute Servants of the Lord and the Virgin of Matarà, female branch of the Religious Family of the Incarnate Word. 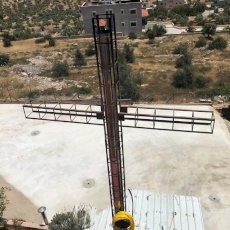 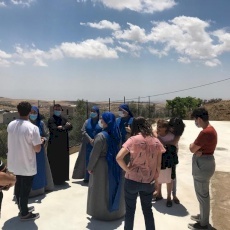 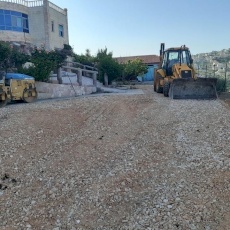 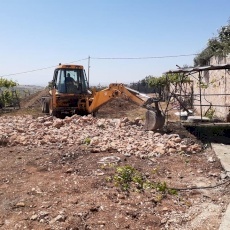 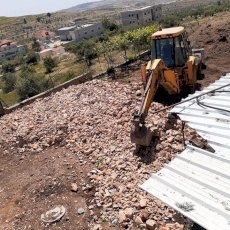 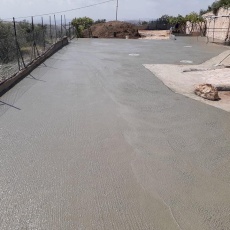 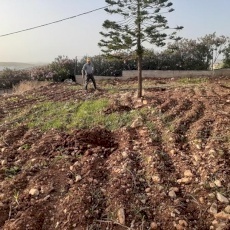 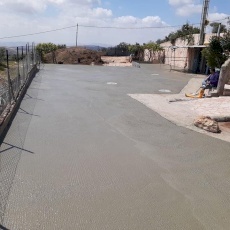 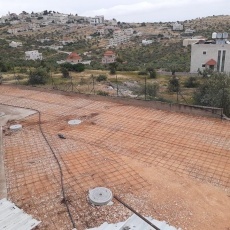 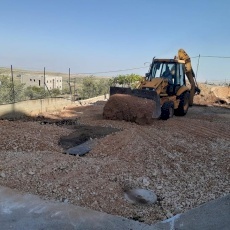 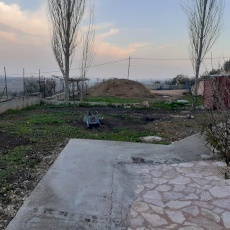 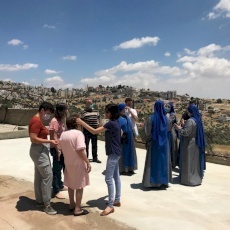 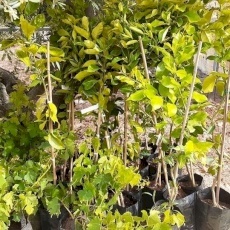 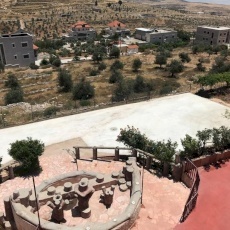 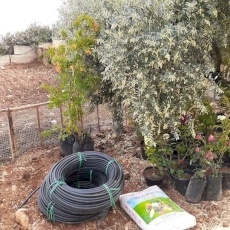 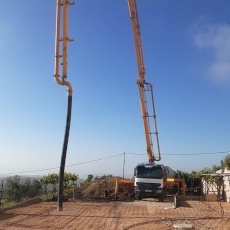 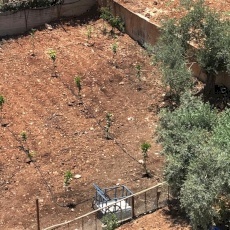 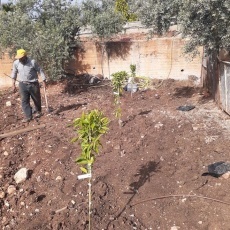 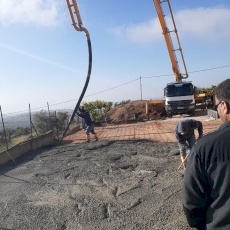 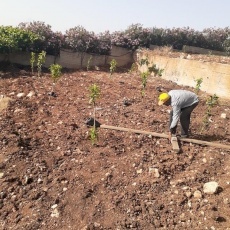