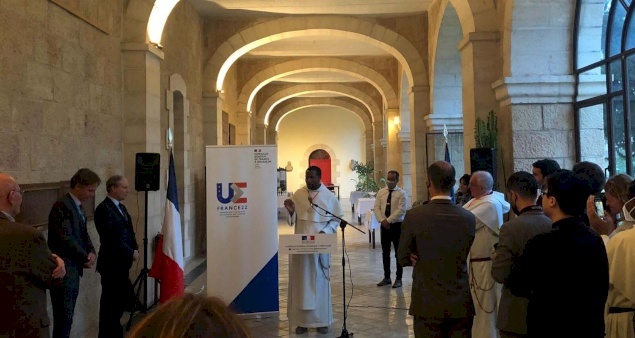 The library of the French School of Biblical and Archeological Research celebrates 20 years of renovation Available in the following languages:

JERUSALEM - The library of the French School of Biblical and Archeological Research as we know it today, located in the Dominican convent of Saint Stephen in Jerusalem, was renovated 20 years ago thanks to funding from the European Union.

The library was inaugurated in November 2001 by Romano Prodi, then President of the European Commission, during his visit to Jerusalem. Won over by the peaceful and studious atmosphere of this high place of human and cultural exchange, like many others before him, he expressed his wish, in the name of the European Union, to support its renovation.

It was thus on Wednesday, March 9th, at the French School of Biblical and Archeological Research (EBAF), that the anniversary of this inauguration was celebrated, in front of an assembly of diplomats and researchers. The Consul General of France, Mr. René Troccaz, on behalf of the French Presidency of the European Union, and Mr. Sven Kühn von Burgsdorff, representative of the European Union for Jerusalem and the Palestinian Territories, congratulated those in charge of the EBAF for all the work accomplished every day in the service of both archaeological science and interreligious and cultural dialogue.

Built-up gradually with the documentation collected or published by the Dominican founders of the School in 1890 and their successors, the Library offers today 450,000 specialized references in the fields of the Bible, exegesis, archaeology, the history of the Ancient Near East, and ancient languages.

A friendly but rigorous guardian of about 250,000 works, regularly enriched by new acquisitions and to which must be added more than 1,000 titles of specialized reviews and periodicals (450 of which are still active), Fr. Bernard humorously reminded that these volumes, aligned vertically, could pave the road all the way from the EBAF to Bethlehem.

Primarily intended for the professors and students of the School, but also a source of information without equal for researchers from all over the world, this private library is open on request to scientists, professors or doctoral students, after approval by the librarian. Each of the guests was therefore fully aware of the great privilege granted to them when they visited the Library after the speeches of thanks and presentation.

Divided into small groups gathered around an EBAF professor, the visitors were able to admire some of the Library's rarest and most precious works, laid out on the tables of the reading room thanks to the magnificent work of preparation of the Library's team. Lithographs, maps, incunabula and parchments were thus displayed before their eyes, perfectly highlighted among the endless rows of shelves.

Faithful to the spirit of its founding fathers, the Library of the French Biblical and Archaeological School is yet far from being satisfied with this great success. Today, it is preparing to take up new challenges.

Thanks to the level of excellence that it has defended for more than a hundred years, the EBAF Library has indeed been selected for the "Libraries of the Orient" project, initiated by the Bibliothèque nationale de France (BnF). The objective is to make some of their works available, in the long run, on the GALLICA digital portal. All the expertise and the meticulousness of the members of the EBAF will be put to contribution in the accomplishment of this project, as digitization constitutes undeniable and even indispensable progress for the valorization and the conservation of this cultural heritage, sometimes so vulnerable.

In the long run, the Dominicans also have to consider the construction of a new wing for their collections, which continue to be enriched. 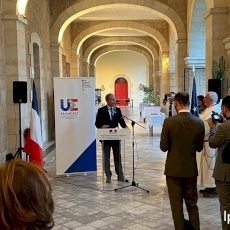 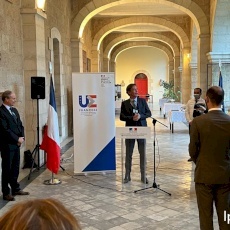 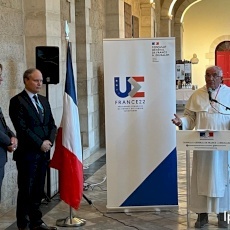 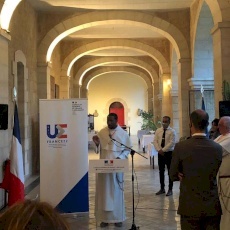 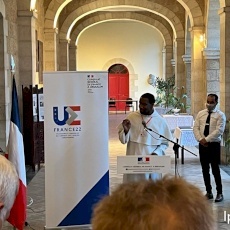 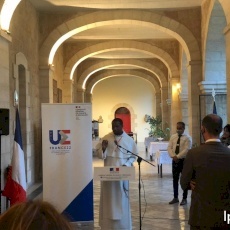 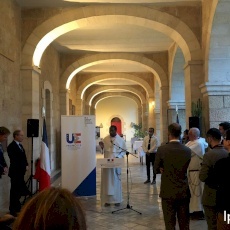 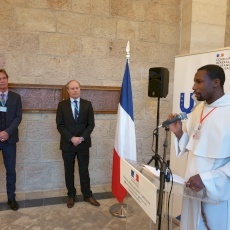 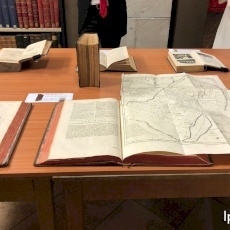 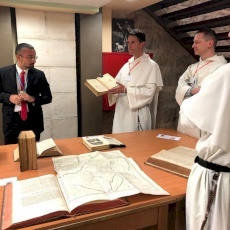 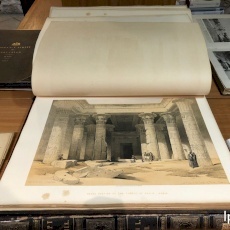 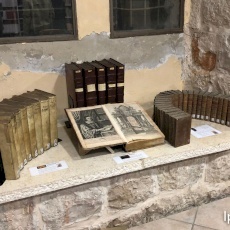 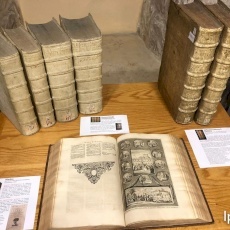 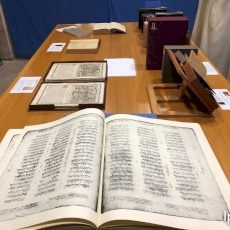 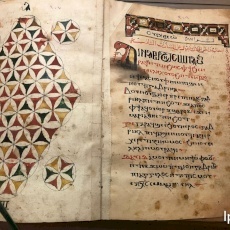 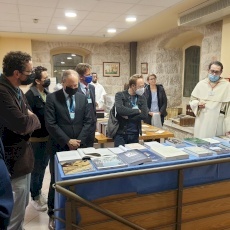 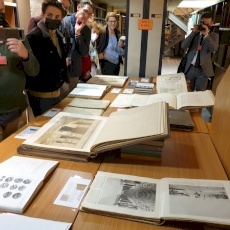 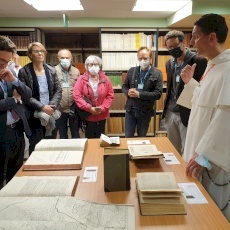 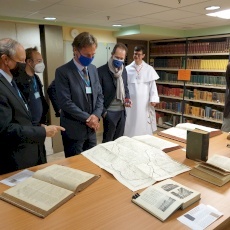 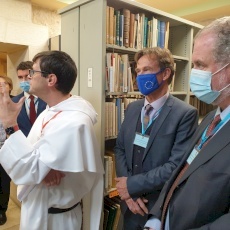 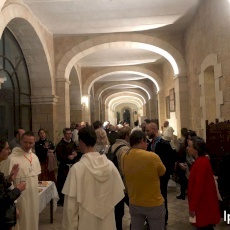 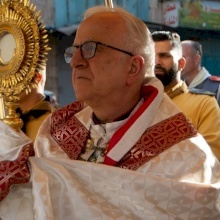 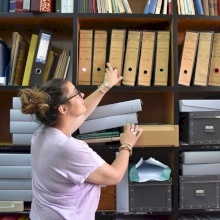