The youth of the Saint James Vicariate perform “Ruth”, a musical to raise awareness and promote tolerance 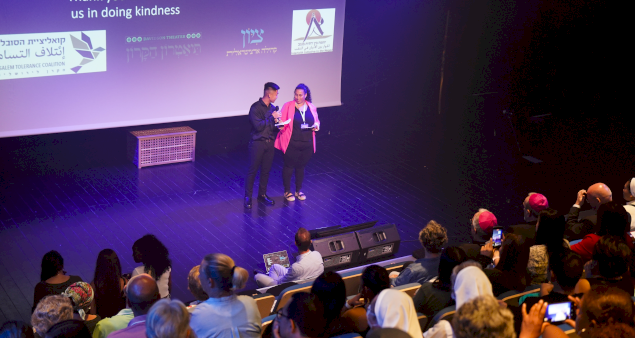 The youth of the Saint James Vicariate perform “Ruth”, a musical to raise awareness and promote tolerance Available in the following languages:

JERUSALEM  - This year, the youth of the Saint James Vicariate performed on stage a musical entitled “Ruth”, based on the biblical story of a Moabite who married an Israelite and left her home country to follow her mother-in-law to Judah.

In the Old Testament, Ruth’s story is told in the book bearing her name, while in the New Testament, she is mentioned in the Gospel of Matthew. Born in Moab, married to an Israelite, she decides, after his death, to leave her people in order to follow her mother-in-law Naomi back into the latter’s hometown, the city of Bethlehem. There, despite the difficulties due to her foreign roots, Ruth eventually finds a new home, marrying a man named Boaz and giving him a son, Obed (the grandfather of King David).

“Ruth is the story of a foreigner who finds her way to belonging with the help of local people,” explains Fr. Piotr Zelasko, Patriarchal Vicar for the Saint James Vicariate. “Our message to our youth and the world is that, today, God is faithful and will always take care of us. Support from local people can be a decisive factor in finding one’s place in a foreign society.”

Indeed, when coming from a foreign background and experiencing difficulties to be legally accepted by the country you were born in, the story of Ruth takes on a whole new, deeper meaning. For the 30 young people who performed, Ruth is a role model, a beacon of hope and an example of a successful immigration they all hope to achieve one day. “We were born in this country and raised in the local culture,” they say. “How are we different than anyone else living here?”

To raise awareness about these situations, the musical, which was performed not only in the Holy Land but also abroad, intertwined the biblical story of Ruth with some personal stories of children risking deportation and fighting to obtain a legal residency status.

To read more about the initiative 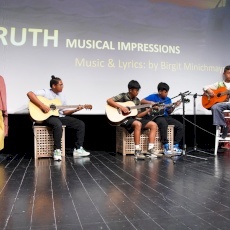 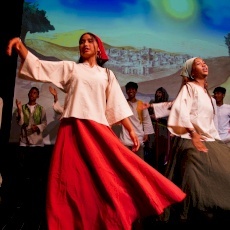 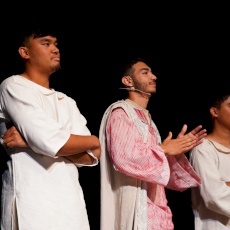 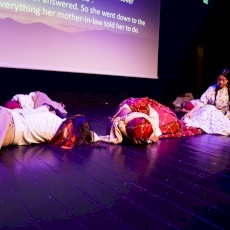 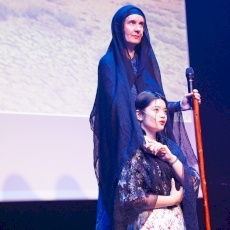 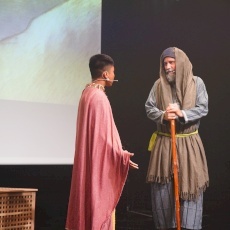 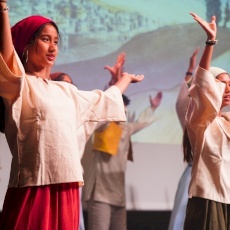 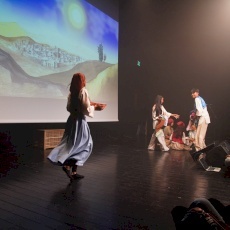 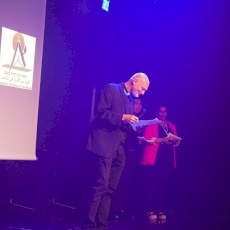