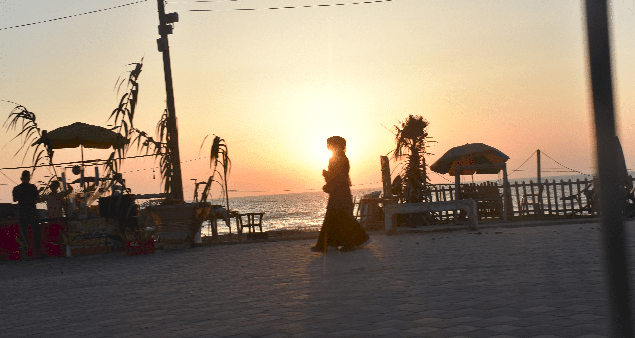 Those who make Gaza Available in the following languages:

GAZA - Their names are George, Mohannad, Jennat, Rose or Nadia. They are drivers, journalists, administrators, secretaries, directors. They have families, dreams, passions, memories. They all have one thing in common: they live in the Palestinian enclave of Gaza, 41 km long and 6 to 12 km wide. These people are the faces of Gaza.

Until June 2007, Gaza was still inseparable from Ramallah, Jenin or Nablus. It was relatively easy to enter, there was no blockade, and electricity was not limited to eight hours a day. It was after the legislative elections of 2006 that everything changed, when Hamas obtained an absolute majority in the Palestinian Parliament. The Gaza Strip fell under the control of Hamas, while Fatah controlled the West Bank.

As a result of this conflict, the most densely populated territory in the world, which had welcomed many refugees during the Arab-Israeli wars, has been a strip of land closed by a blockade imposed by Egypt and Israel since 2007. Its inhabitants cannot leave without a permit and often live in a difficult political, economic, social, and health situation. Poverty and unemployment are endemic and supply problems make health care difficult to access. However, despite this context, these Gazans continue to demonstrate resilience, hope and charity every day of their lives. Meet some of the faces of those who make up Gaza.

Note: the names have been changed.