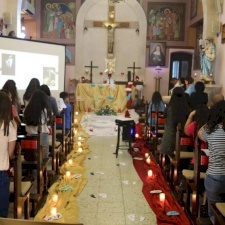 Nablus is located in the Central Highlands of the West Bank, 63 km north of Jerusalem. Next to Hebron, it’s the largest city in Palestine and the second in population (250,000 inhabitants). It’s divided into three religions: the Samaritans, Christians and Muslims. The Christians in Nablus exist since the time of Jesus Christ. They became a very small community especially after the Israeli occupation in 1948, 1967, and the two recent Intifadas. The Christians during that difficult time were obliged to leave to find a better and a more secure life.

The Latin Church was constructed in Rafidia, in 1885 at the same place of the previous church, and named after Saint Justin who was born in Nablus in 110 and martyred defending rights and freedom in 165. The Latin Convent structure consists of a Church for prayer, a hall for meetings, cultural activities, a yard for sport activities and two rooms for Christian Youth and Scout Committee Offices, a convent for the Sisters and the parish priest’s house. Today the spiritual life of the parish is very active, especially the celebration of Sunday Mass and the weekly adoration. In every parish of the Latin Patriarchate, there is a community of Rosary Sisters.

Nablus also has a school, which was founded in 1904. St. Joseph School was acquired by the Latin Patriarchate in 1998 and has always been recognized for its high academic standard. Today, with its 46 teachers, the school teaches kindergarten to 12th grade or Tawjihi, transmitting a message of Faith in respect of each, without religious or social discrimination. The students are divided into 22 classes, two classes per level from 1st to 10th grade, a class for 11th grade and a class for 12th grade.

In addition to the school program requested by the Palestinian Authority, additional courses in French and music are offered. Even if Christian students represent only 10% of the students, a special importance is given to the catechism.

The motto of the Schools of the Latin Patriarchate is: “May they know You” is perfectly in the St. Joseph School where everyone is welcomed without exception: Christians, Muslims and Samaritans. This is one of the school’s missions: to transmit justice and to foster links between these three religions, in a spirit of openness and respect. 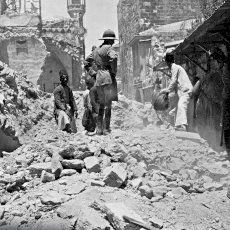 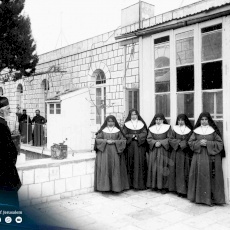 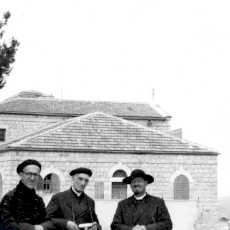 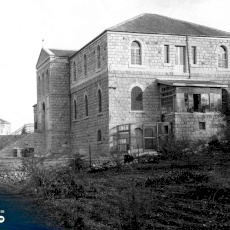 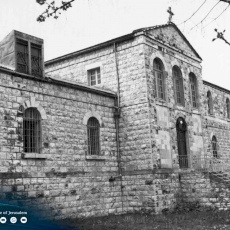 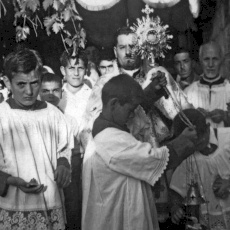 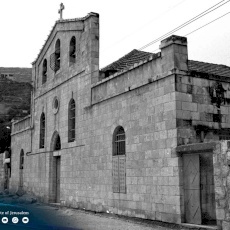 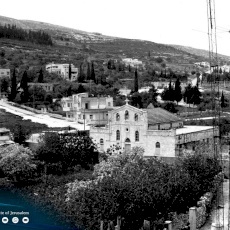 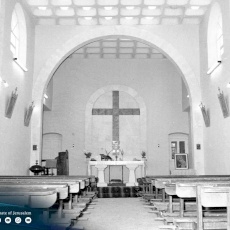