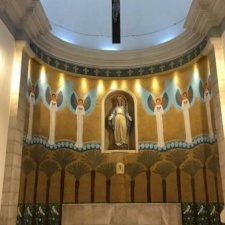 Husson is a small town in the north of Jordan not far from the city of Irbid, which is the second largest city of Jordan. The area is mostly agricultural with very hilly terrain. Nearby, between Husson and Shatana, is a vast deep quarry, or rather system of quarries, covering an extremely wide area. They provide stone for road construction and building work giving employment to many of the population in the town. The area’s economy is generally poor and many who do not work in the local quarries travel to Irbid to find work.

The parish was established in 1885 when the majority of the population was of the Orthodox faith, living under Turkish Ottoman rule. Husson’s population then, was about two thirds Christian – 4,000 Christians and 1,200 Muslims. The small school began in the house of the priest with a few children, which was the only school in the town for both Christians and Muslims, while the closest secondary school was in Irbid. After the proclamation of the Hashemite Kingdom of Jordan and from 1942 to 1954, the school expanded into the secondary grades and became mixed. Today, Christians and Muslims have very close social life relations. A multipurpose hall is used for television viewing, meetings, Scout activities, a sewing center offers training in sewing and embroidery for the local women in the community. 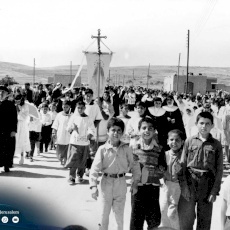 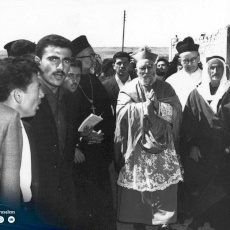 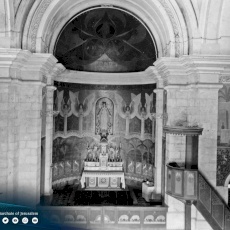 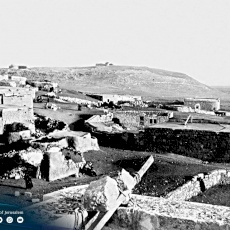 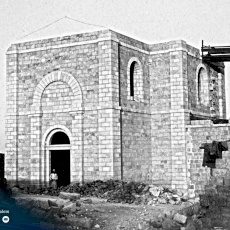 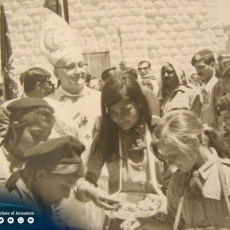 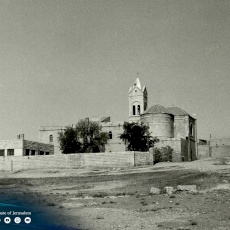 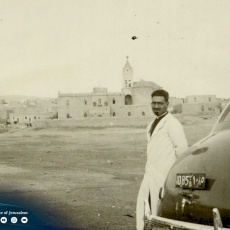 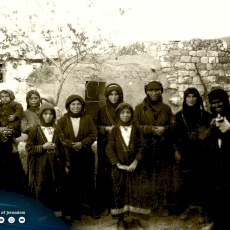