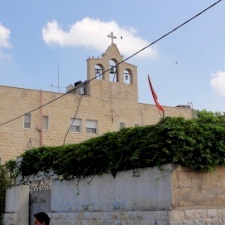 Jenin is in northern Palestine, in the area where Jesus restored ten lepers, in the village of Burquin. Like the majority of Palestinian cities, Jenin faces three challenges: 1) Occupation, which makes the general movement of the people very difficult, with many check points on the roads. 2) Dire economic conditions resulting in unemployment for the most of the young generation. 3) Moving to other parts of the country or outside of Palestine for the same afore- mentioned reasons. Jenin, including camp Jenin, has a population of 50,000, the majority is Muslim. There are 300,000 residents in the 82 villages around Jenin. The Arab American University and Al-Quds Open University are located in Jenin, and the Haddad Tourist Village, the largest in the Middle East. 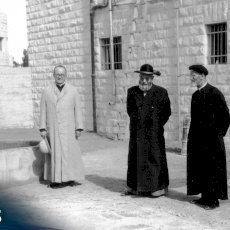 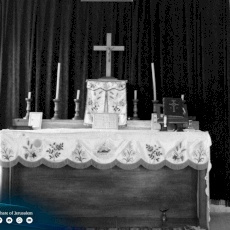 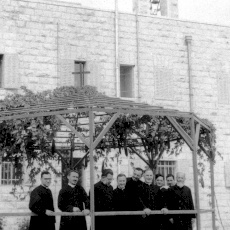