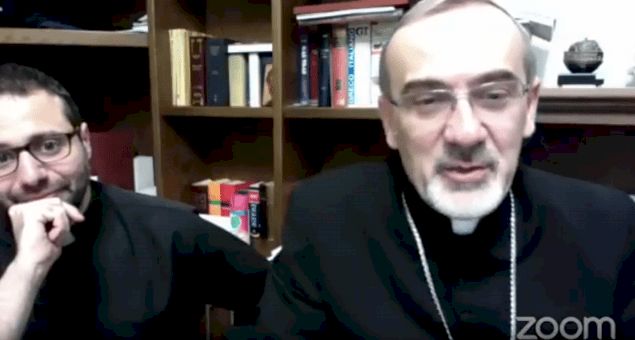 JORDAN - On Saturday, June 11, 2020, Archbishop Pierbattista Pizzaballa, Apostolic Administrator of the Latin Patriarchate of Jerusalem, met with the Salesian youth of Don Bosco in Jordan via Zoom video conference, and had the opportunity to discuss the different kinds of pilgrimage and its uniqueness in the Holy Land. The Archbishop also spoke about the recent sale of some Latin Patriarchate lands in Nazareth, before answering some questions that he received from the viewers.

Note: the meeting was interpreted in Arabic and English by Fr. Firas Abedrabbo, the Archbishop's personal secretary. 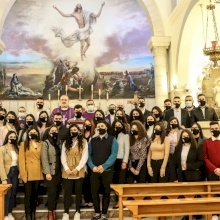 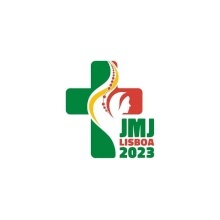 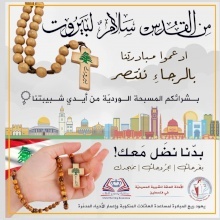